Today’s Globe & Mail carried an oped from Don Tapscott, the Chancellor of Trent University, concerning the meaning of the 42nd federal election.

Tapscott says: “Voter turnout jumped… in stark contrast to electoral trends in the United States and other Western countries, where a growing number of citizens just aren’t voting”. 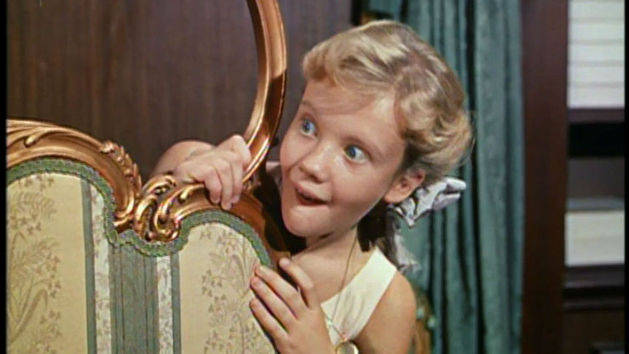 Are post-election narratives being written by Pollyannas?

The key turnout stat is percentage of voting age population.  Stats Canada compared Canada to the US and the UK in the following chart up to 2011.

In recent years, turnout in the US has been increasing while it had been relatively flat in Canada (until 2015).    Certainly, Canada’s turnout rate hasn’t been anything to write home about, and we have hardly been in a superior position to the US or the UK.  UK turnout has been steadily increasing.  US turnout was higher than Canada in 2008, and US turnout in the past three elections has been at the highest levels in the last three decades.

Turnout is increasing everywhere in part because political parties are much more sophisticated in turnout techniques an place a greater emphasis on its role in campaigns.

Which brings me to my other point about Tapscott’s piece.  He heralds increased turnout as proof positive of positive campaigning and that the Liberals “refused to use negative advertising”.  Yes, Justin’s advertising compared to the Conservatives was more positive.  But those “sunny ways” share with occasional cloudy periods and thunderstorms.  Did young people troop to the polls because of sunny ways or did turnout increase to “STOP HARPER”.  The Stop Harper campaign and related strategic voting campaigns were the epitome of negative campaigning – imploring voters to vote against something as the first priority. Engage Canada’s pre-election campaign was not exactly a love letter to the governing Conservatives.  That Justin conducted himself in a positive manner was a smart strategy in the context of the anti-Harper negativity, presenting himself as the antidote. The Liberals didn’t have to do much of the ‘dirty work’ though  they did find time to rough up Thomas Mulcair along the way. That’s politics !

Hey, what do I know.  I’m not a Globe op-ed writer, I’m just a simple countryboy from Haney, BC who thought Laurentian Consensus played for the Montreal Canadiens.  It just seems to me that elections are about choices and contrast.  A party puts out their agenda and leadership and compares it to the others.  All parties did that, to varying degrees, and will continue to do so in the future.  As they should.  Let’s just not be Pollyannish in our analysis about what really took place.  Voters are comparison shoppers.  Yes, the Liberals profited by the comparison.  Yes, more voters turned out.   And yes, a negative view of Stephen Harper was probably the strongest impulse driving new voters to the polls.

What happened here was not that unique relative to other countries, nor is it that unique in the context of election campaigns in general.  This time, the Liberals just did it better.