In April, I wrote a mid-campaign view of the The Alberta Election from my vantage point west of the Rockies and sent it around to friends and foes.  It appeared something historic was happening and I attempted to place it in the context of other elections – notably, Ontario 1990.

This led to my appearance on a panel convened by the Broadbent Institute along with NDP campaign manager Gerry Scott, former Wildrose/PC MLA Kerry Towle, and NDP 2015 national campaign manager Anne McGrath.  It was a lively discussion and it was an honour to share the stage with Gerry Scott who is a BC campaign legend – even if he was occasionally horrified. 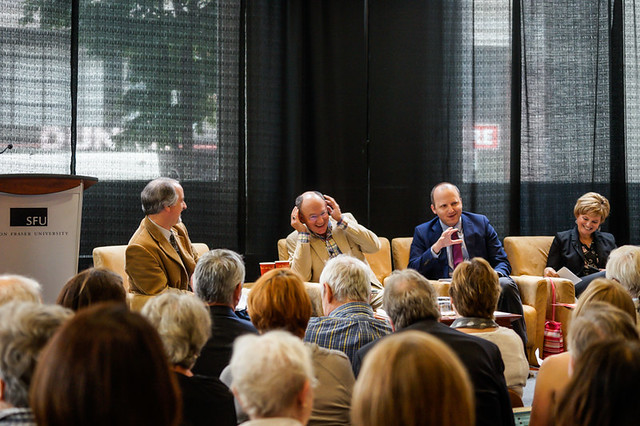