BC Liberals aren’t in the habit of electing leaders very often – only twice in the last 24 years.  I was fortunate to have directed the campaigns in both cases – Gordon Campbell in 1993 and Christy Clark in 2011.

Those races were very different.  Gordon Campbell was the outsider who joined the party on the eve of announcing his candidacy.  While the party was the official opposition, its organization was threadbare having gone from zero to 17 seats in a populist brushfire in the 1991 election.  Campbell’s leadership campaign, and subsequent efforts over seventeen plus years as leader, built the guts and machinery of the modern day BC Liberal Party.  The 2011 campaign featured three serious senior cabinet contenders – George Abbott, Kevin Falcon, and Michael de Jong – and Christy Clark, who ran from the outside in the aftermath of the government’s handling of the HST.  However, Christy was no stranger to the Party.  She had served as MLA for nine years until 2005, including Deputy Premier, and was one of BC’s most recognizable names.  Unlike Campbell who spent eight long years winning his way into government, Clark went straight to the premier’s chair.  She brought a fresh look and focused agenda, enabling the party to win an improbable election in 2013.

This time will be different yet again.  The party is in a stronger position organizationally than 1993 and even stronger than 2011, though not in government.   The next leader has a better opportunity than Campbell had to take power in the subsequent election and does not have as challenging an internal dynamic as Clark had in 2011.  Nevertheless, the final furlong is always the hardest and the next leader will be under huge pressure to deliver victory in a party that has grown accustomed to winning. 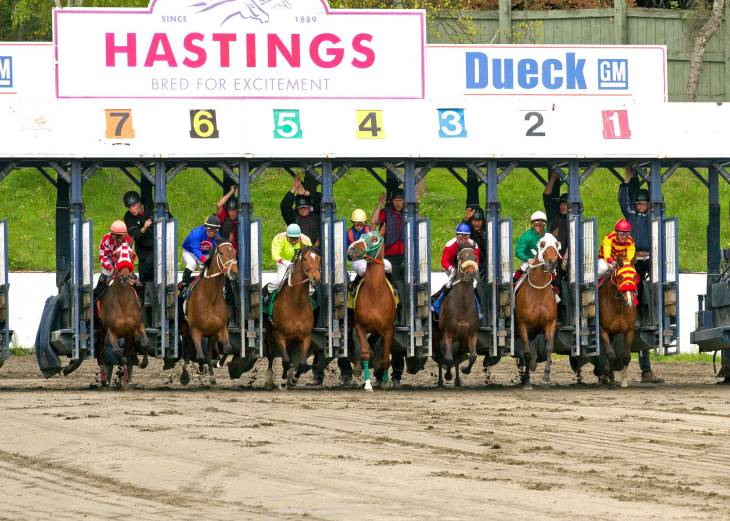 Vaughn Palmer wrote recently on potential leadership candidates with the headline shouting “BC Liberals slag own potential leaders”.  Of course, these are unnamed sources who hide behind the curtain.  It certainly doesn’t reflect my own view.

As someone who has worked in the engine room of politics, I try to follow Ronald Reagan’s famous maxim that “thou shalt not speak ill of a fellow [BC Liberal]”.  Leadership aspirants are contemplating making huge personal sacrifices to put themselves on the line.  Running in a leadership contest is a politically naked process – it’s all about you.  You can’t hide behind someone else.

What I see is a field of potential candidates that all offer something unique.  There is no question that each candidate has to overcome perceived weaknesses, but that’s why you have a leadership race.  The leadership race is a trial by fire where the most organized, most eloquent, most driven, most motivating and compelling candidates rise to the fore.

Another of my political maxims, based on years of scientific research, is that “You can’t win if you don’t run”.  Politics is full of surprises.  Joe Clark in 1976.  Bob Skelly in 1984.  Stephane Dion in 2006.  Andrew Scheer was hardly a front-runner for the CPC leadership when it started and Maxime Bernier was certainly not seen as a main contender.  Let’s not forget Jeremy Corbyn in the UK (twice) and Donald Trump.  Then there’s John Horgan – when no one wanted the job – and now he’s Premier.

When I look at the field of potential candidates that people are chatting to me about, they all have an interesting story.  Winning means taking it to a higher level than where they are today, but they all have something to build from.  My hope is that we have a race where individual candidates make great strides in reaching their potential, and in doing so, make a significant contribution to building the party going forward.

All leadership candidates will have to demonstrate they can lead and win at the highest level.    It’s not whether one is a liberal or conservative; rural, suburban, or urban; or male or female.  The best candidate will be the one who can sell his or her vision to the membership.  Rather than slag them, or rule them out on some superficial basis, I say “thank you” for considering running and encourage them all to step bravely forward to articulate their vision for British Columbia.