BC is off to a decent start in terms of Cabinet clout with three new federal cabinet ministers today: Hon. Jody Wilson-Raybould (Justice and Attorney-General of Canada), Hon. Harjit Sajjan (National Defence), and Hon. Carla Qualtrough (Sport and Persons with Disabilities).  All rookie MPs, which is without precedent in modern times.

Rt. Hon. Justin Trudeau is the 3rd prime minister to be an alumnus of the University of British Columbia, joining Rt. Hon. John Turner and Rt. Hon. Kim Campbell. 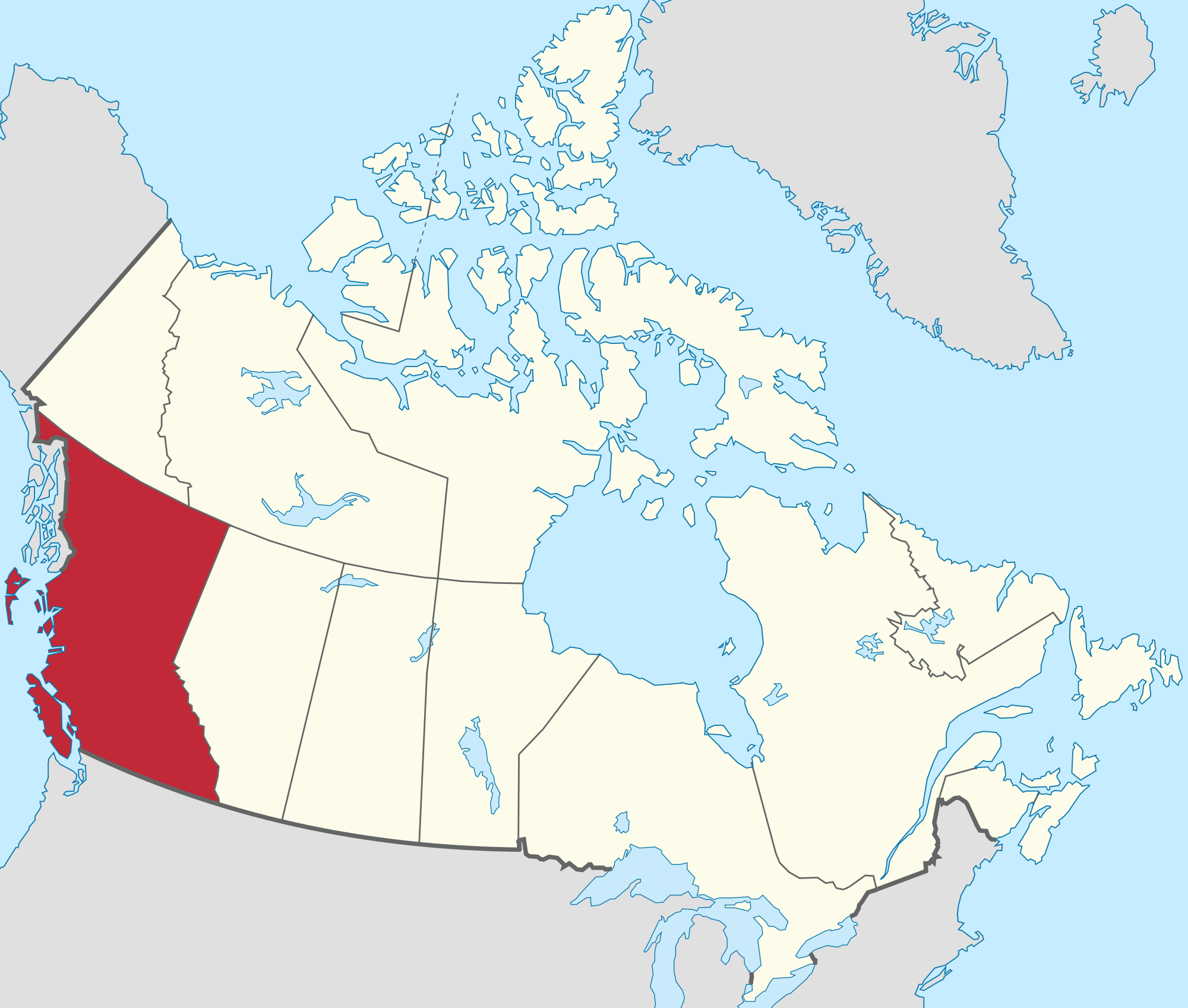 Here is a summary of articles at Rosedeer.com on BC’s cabinet representation: